VWBPE is grateful to have the support of Linden Lab in bringing the conference to fruition. This year, we are pleased that several senior staff at the Lab are participating in a special program series across the three days of the conference. The conversations each day will focus on the significant relationship between Linden Lab and the education / non-profit communities in Second Life.
Each session will build upon the last — a Reconnaissance journey of ideas and action. 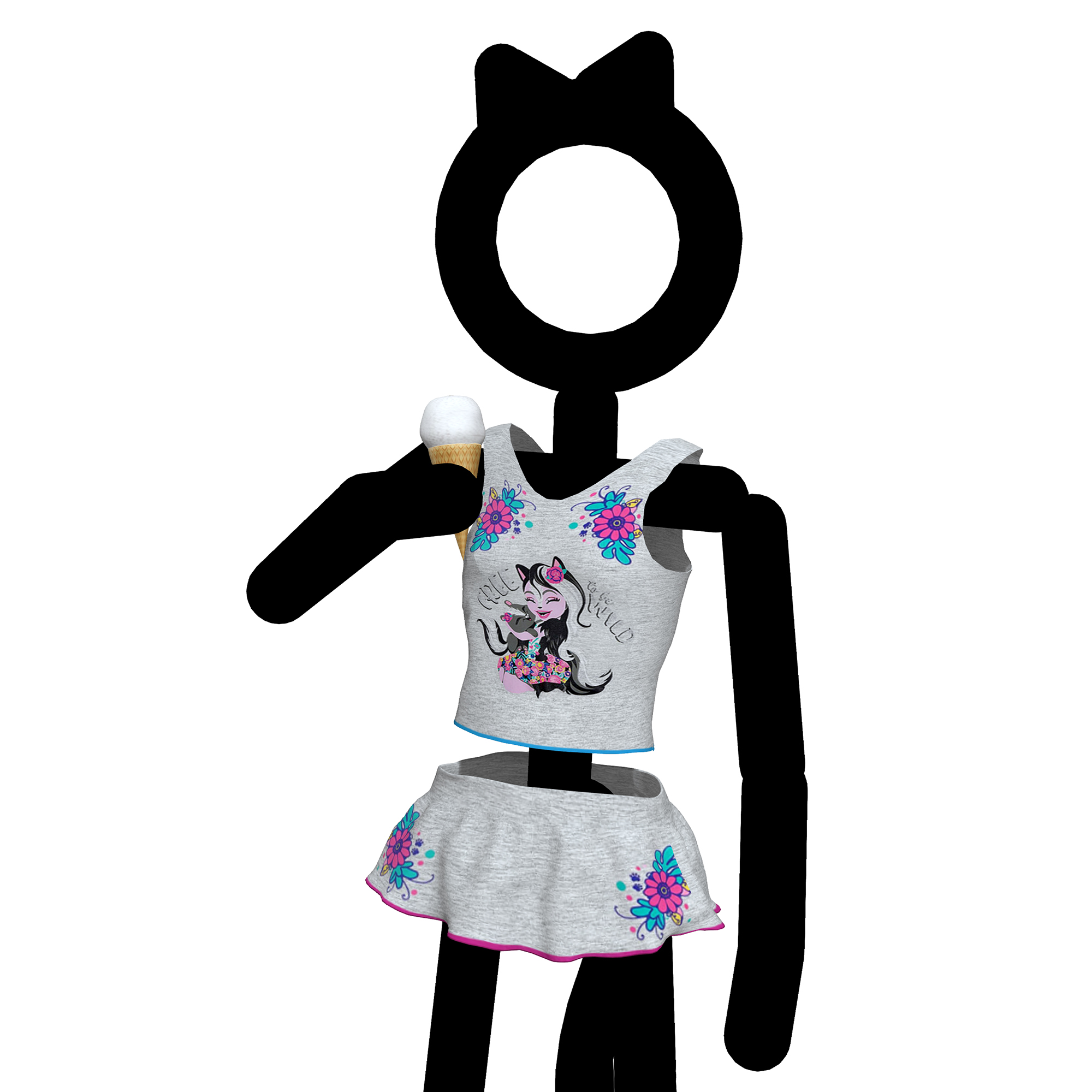 Grumpity Linden heads up Second Life Product, where she has overseen a shift to growth, a stronger, more balanced economy, movement towards better community cohesion, and an overall forward-looking approach.

Prior to working for Linden Lab (first joining as a contractor in 2009 and then full-time in 2014), she was involved in a number of industries, including tech, higher ed, and oil & gas. She enjoys exploring worlds both virtual and physical and takes pride in building bridges – personal and professional.

Patch Linden is Vice President of Product Operations at Linden Lab where he works to bring the best of product and support decisions on a daily operational basis to the virtual world platform for Second Life. He also maintains oversight on how all of the various teams within Linden Lab can best work together for the highest good of the Residents and the business.

Patch started as a Resident in 2004 before joining Linden Lab in 2007. Prior to joining Linden Lab, he held leadership roles focused on customer service and product development where he always maintained a customer-first focus while striving to deliver best-in-class products and services. He has a deep passion for creativity and uses that to bring enjoyment to others. He continues to evolve his skills to include virtual worlds, 3D Design, 3D printing, modeling, photography and filmography. 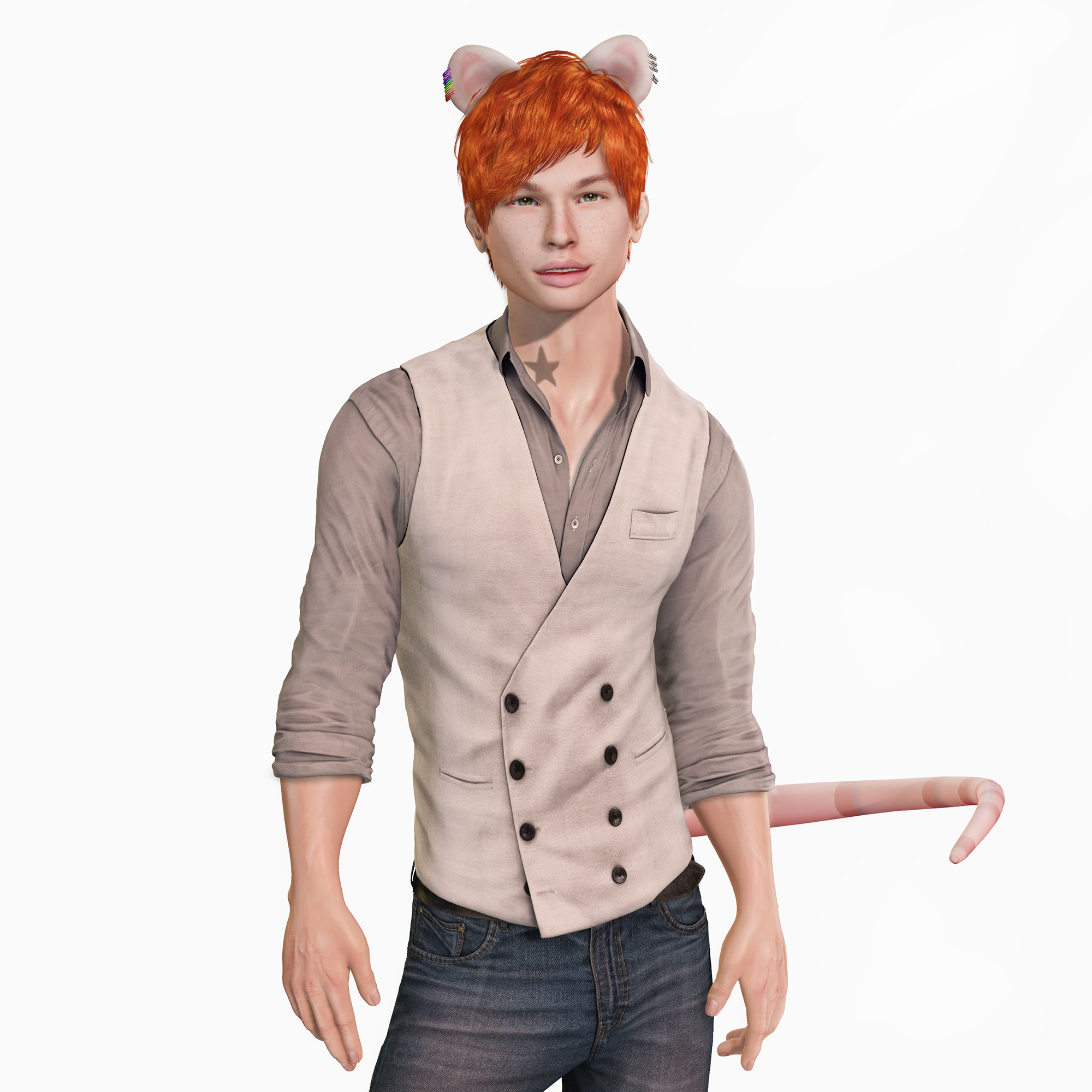 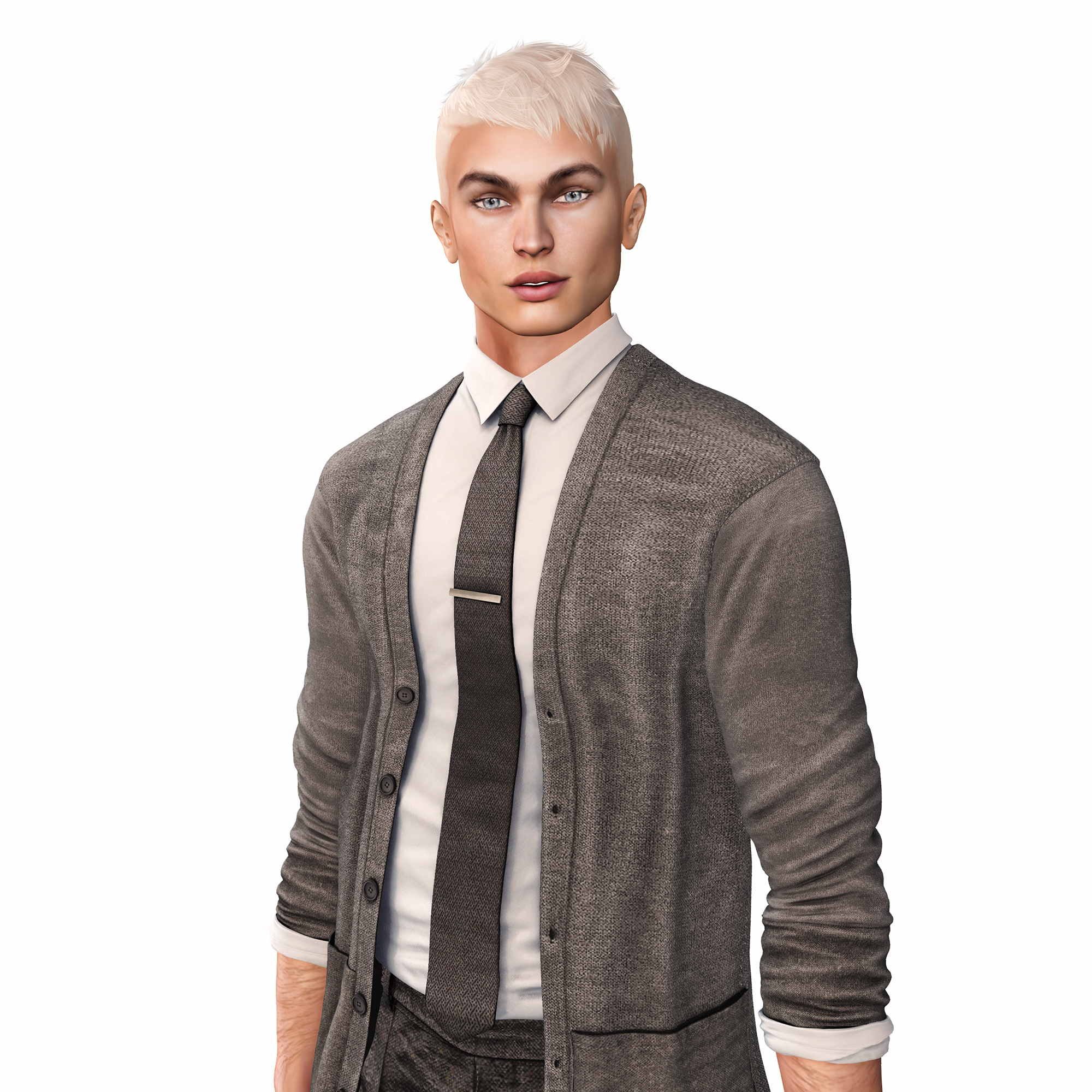 As VP of marketing, Brett manages the team responsible for developing media campaigns and strategic content partnerships for Second Life. Together they focus on both the acquisition of new users and the retention of existing users for the virtual world.

In the past decade, he has produced numerous virtual and “mixed reality” events and panels on various academic topics with an emphasis on legitimizing and better surfacing the many cultures and communities within virtual environments.

From Rolling Stone to Billboard, Brett has also written for major publications and managed multimedia initiatives for Amazon.com and RealNetworks. He has co-founded numerous media sites online, including the Second Life Destination Guide and Rolling Stone Radio. As a co-founding editor at Billboard.com, he interviewed Stevie Wonder, David Bowie, Peter Gabriel, Shania Twain, and Bjork.

Madori Linden is a product specialist on the Land Operations team. Among other things , she works with educators and various types of specialty regions; from their inception and development to maintenance and support.

Her LBL (Life Before Linden) was a winding path to Second Life. She studied Socio Cultural Anthropology with a specialization in fringe societies within tech. The contacts made there led to a career in marketing and being the co-owner of an event production company Having children brought her back full circle to education. Second Life was the vehicle for all of those passions to merge.

She works towards making sure that #AVVILEARNING (avatar virtual learning) won’t be just an idea, but part of the future of learning. 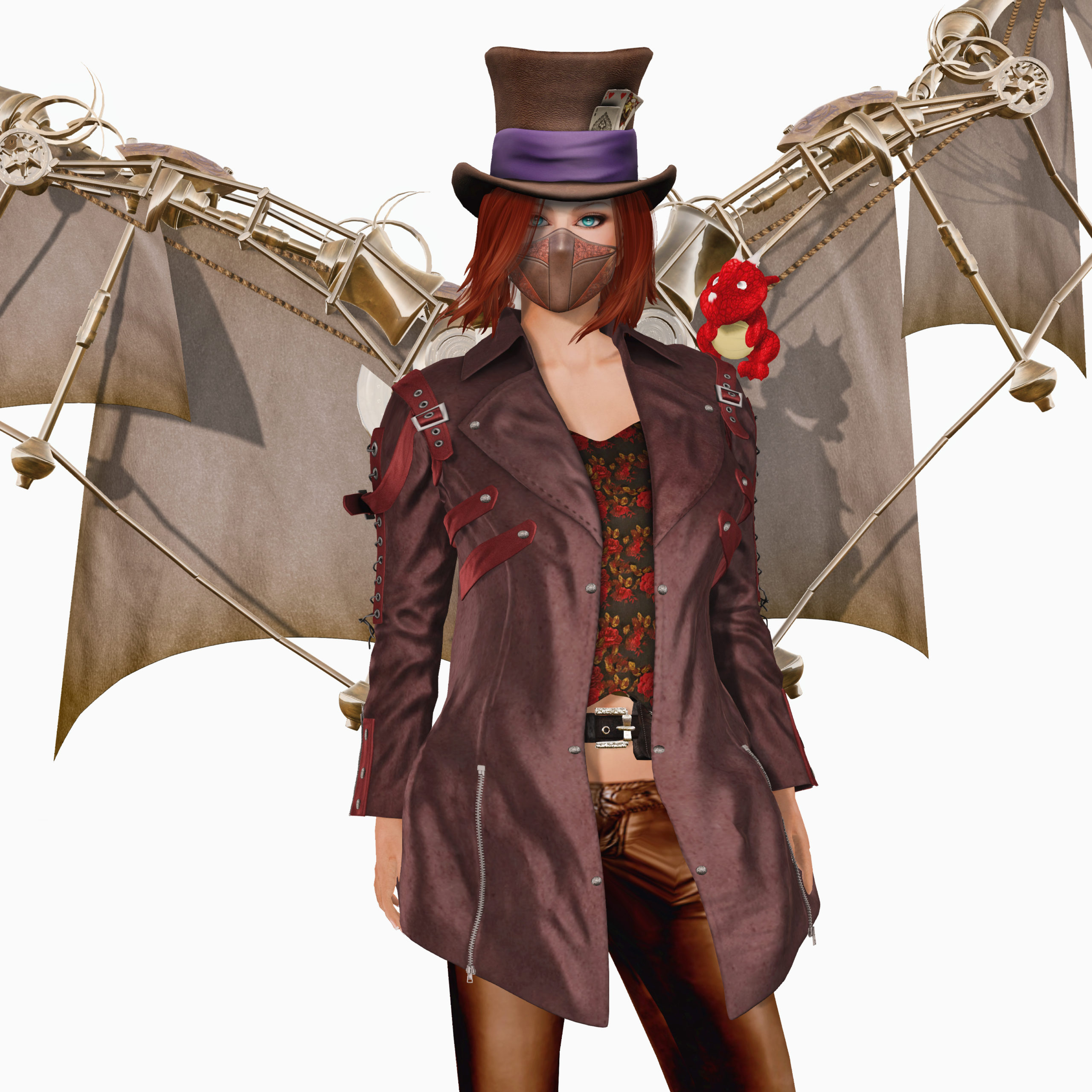